Cash On Delivery within 5 Hours in Colombo City Limit

Full Refund if you don't receive your order

Full or Partial Refund if the item is not as described

Not much has changed on the surface since the iPhone 6s Plus introduced an updated look with a laminated screen and comfortably round corners. This time around, though, Apple is beating its chest for incorporating Series 7000 aluminum instead of the anodized aluminum it's been traditionally using. The screen on the iPhone 6s Plus is virtually unchanged from what its originator brought forth, but the smartphone has gained 3D Touch control that lets users deliberately choose between a light tap, a press, and a "deeper" press, triggering a range of specific controls. Other notable additions include the Apple A9 chipset, 2GB of LPDDR4 RAM, and a 12MP rear camera with 4K resolution video recording.

Is this an original brand new device?

What about warranty / guarantee?

How to order online? (4 easy steps)

Shopping with BAMBA.lk is very easy and you can order your product in just 4 simple steps.
Step 1: Register and sign in
Step 2: Add products to your shopping cart
Step 3: Confirm the Order, choose shipping method and payment way
Step 4: Pay and your order has been processed

How to order over-the-phone?

What payment methods do you accept?

Can I pay at the delivery?

Yes, Cash-on-delivery available in Colombo and suburbs for confirmed orders.

How long it will take to deliver?

We will deliver within 24 hours (within 5 hours in Colombo and suburbs) after order confirmation. However effort will be made to deliver with a shortest possible time.

Can I cancel my order?

If you wish to cancel order, please contact our service team by email: info@bamba.lk to notice us within 3 hours after your payment. As we usually deliver orders within 5-24 hours, so order usually can be canceled within 3 hours in working days, and it can not be canceled after 3 hours as long as it is handed over for deliver.
12% Discount 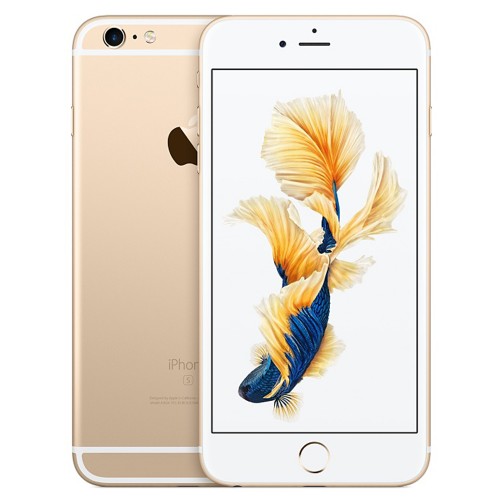 Join our community! Stay on top of all the latest technology, industry events and consumer electronics content from around the web.